Julius Caesar was a great leader in war. He crossed the English channel twice. He extended the Roman Empire a lot.  Julius Caesar was the leader of all the Roman legions and had lots of success winning wars all over Europe and some parts of Africa. The senators got scared that Julius Caesar would take over Rome so they told him to  leave the legions and come back to Rome. But Julius Caesar did not want to, so he crossed the Rubicon with his army (which was illegal) and said “Alea iacta est”, which means “The die has been cast”.  And he said these words because he did not know if he was going to win the war that he knew he was going to start.

At the end of that war he won and Rome pretty much belonged to him. One thing that made him popular to the common people was that he said if you lived in a  country that Rome took over, you do not have to pay taxes to Rome. But the senators did not like that because he was taking away their money and power.  In 44 BC Julius Caesar was killed.  A group of 60 senators plotted to kill him.  He said that if he died that Octavius would take his place. Also if some thing happens to both Julius Caesar and Octavius then Brutus would take his place. But Brutus was one of the people trying to kill him. His famous last words were “Et tu, Brute?” Which means “You too, Brutus?”

Do you have Google card board?

The Nile River is the longest river in the world (it is 4,258 miles long). It is in north east Africa. Did you know that the Nile has two different tributaries, the Blue Nile and the White Nile? The Ancient Egyptian civilization grew around the Nile River.  Herodotus wrote that Egypt is the gift of the Nile. The sun god Ra rose on the east  and set on the west side of the river. So the ancient Egyptians thought that the East was the side of birth and growth and the West was the side of death. They thought that after death the river Nile carried people into the after life. All ancient tombs were on the West of the river.

The Nile has so much water that 11 different country’s share some of it’s water.  The Nile empties in the Mediterranean  Sea.  Did you know that in southern Egypt there was a big dam to control the flow of the Nile, it was called the Aswan dam. Only 22% of the Nile river goes through Egypt. Brazilians and Egyptians argue on which river is bigger the Nile River or the Amazon River. Right now the Amazon River is the world seconds largest River at 4,000 miles.  Some of the animals that live in the Nile are

1. The Nile crocodile’s and other reptiles like the monitor lizards. 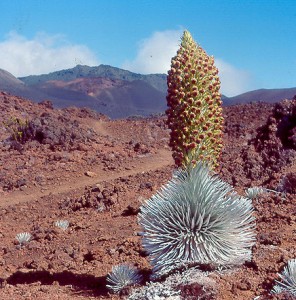 Have you seen a Silversword plant? 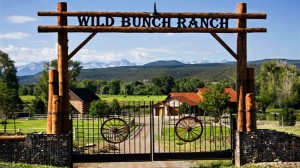 This post is about ranches. People who own or run a ranch are called ranchers, cattlemen, or stockgrowers (mostly known as ranchers). People who work on a ranch are called “Buckaroos”. The word Buckaroo comes from the Spanish word Vaquero. A tourist that visits a ranch is called a guest rancher or a dude. The ranching tradition started in Spain. A ranch is just like a farm. But a ranch is a bit bigger and has cattle and other farm animals like chickens, pigs and horses. The word ranch is a Spanish word. Ranches are almost  always found in the west of America in dry spots like Arizona and some parts of California. There are also many in Australia, where they are called stations.

Have you been to a ranch? 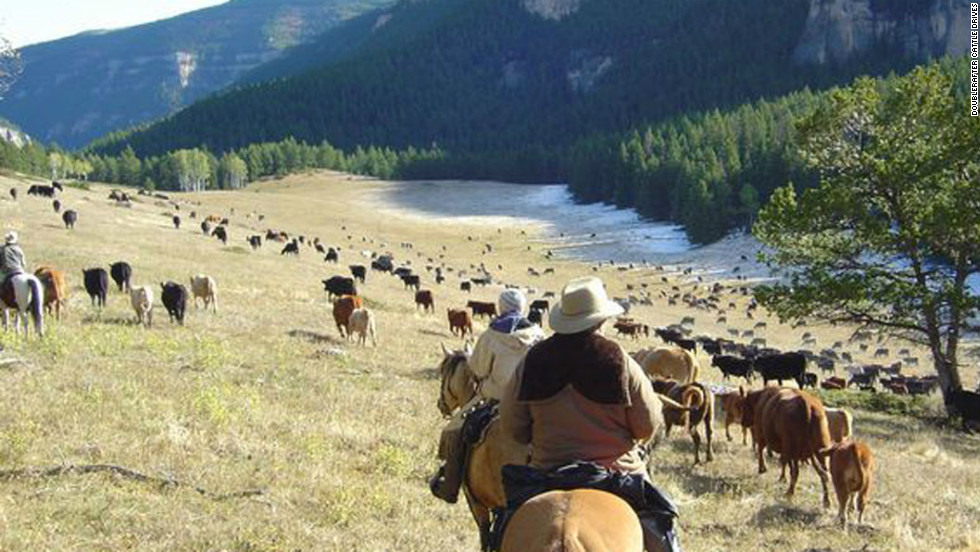